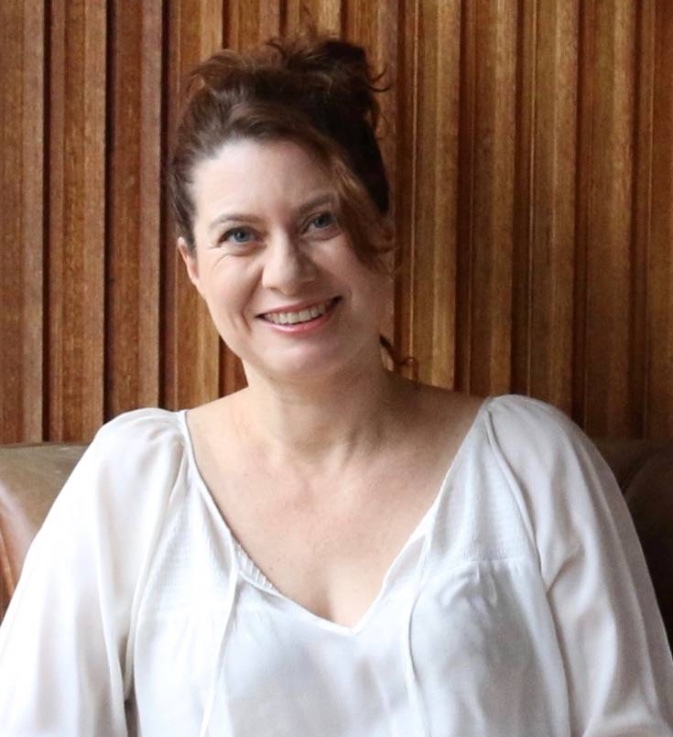 Suzanne Leal is a lawyer experienced in child protection, criminal law and refugee law. A former legal commentator on ABC Radio, Suzanne is a regular interviewer at Sydney Writers Festival and other literary functions. She has been a judge for the NSW Premier’s Literary Awards and for ‘The Nib’ Waverley Library Award for Literature.

Curiosity about hidden stories and secret lives drives Suzanne’s writing. It sparked her interest in the lives of her Czech landlords, Fred and Eva Perger, who inspired her first novel, Border Street, commended in the Asher Literary Award. Curiosity, too, prompted Suzanne to explore the intrigues of the schoolyard and bring them to life in her second novel, The Teacher’s Secret.

The Teacher’s Secret centres around a popular teacher with something to hide. The new principal is determined to uncover the truth. A young mother, suddenly single, struggles to rebuild her life. A grieving daughter must learn to face the world again. A family forced to flee their homeland must start afresh. A small town can be a refuge, but while its secrets are held, it’s hard to know who to trust and what to believe. The Teacher’s Secret is a tender and compelling story of scandal, rumour and dislocation, and the search for grace and dignity in the midst of dishonour and humiliation.